We Are Coming Back 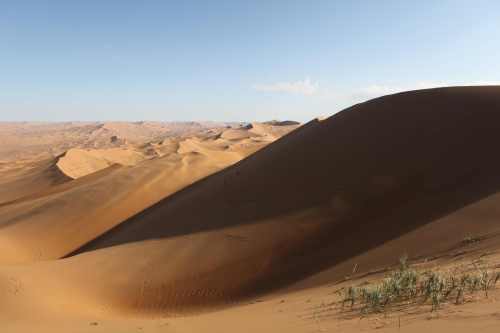 You became a nightmare and a darkness perched on my chest

I wanted a decent life, to live in a safe place, a place where I don’t hear the roaring of missiles and sounds of rifles…

A place where my kids can enjoy a calm life…

A place where I don’t wake up every day frightened that something bad happened to my children in the night, while I was away…

We didn’t ask for much…but unfortunately, we chose a place where its own people are suffering from poverty…

Here we live in only the miserable present, with no past or future. We eat and drink and keep our brains in a plastic cover to protect it from everything; even the smallest thought escapes us, in here there is no scope to think… the road has been blocked from the start

I see, my dear land; that I am coming back to you…taking the first chance I get. Death in you with dignity is better than a life of humiliation

A lot of the time we hear, while walking in the streets,

What is so strange about it, what changed?

We’ve always walked in this country before becoming refugees!

Yes refugees! Is this the word that made us seem strangers in an Arab country? Are we from Mars?

Why all this painful talk? Did we choose to become refugees or was it forced on us?

As far as I know, Jordan, Palestine, Lebanon and Syria are all called Levant.

There are no differences between us; we almost speak the same dialect, our Dabke and our cuisine are similar.

Did you forget the tabouleh, kibbeh, ful and fatteh

Did you forget that the Orontes River irrigates Hamah and Lebanon?

Did you forget that Yarmouk River irrigates Dara and Jordan?

Did you forget that there is a sea that links Syria and Palestine?

Did you forget the pain that connects us?

We are from Syria and not from Mars

Forgive us… The Blood of Our Martyrs

Nothing is in our hands… but an induced mirage

We want only our luck and nothing else…

How many chrysanthemums grew in our land…

Thousands… no, hundreds of thousands

The homeland needs blood for irrigation… and it has been irrigated… but what is next?

What is next after this sorrow… and this black nightmare?

And you, standing there, looking at us… with the look of a sad mother

When will she see the good and giving from them…

Is there hope… or is there just pain?!

I see, you great one, that you are our rescuer and savior so extend us your hand and help us